Welcome to the first-ever NoMad Residences, an iconic blend of high design and creative energy, now at home in Miami’s vibrant Wynwood…This is a great investment opportunity with short term rentals capabilities like no other in the area.

LOCATED IN WYNWOOD, MIAMI. Wynwood is an eclectic district in the urban core of Miami, Florida. Some of the most important attractions are the Wynwood Walls, The Art Galleries, Fine Dining, Retail and Cultural venues that will give residents a Living Experience like in no other place in South Florida. 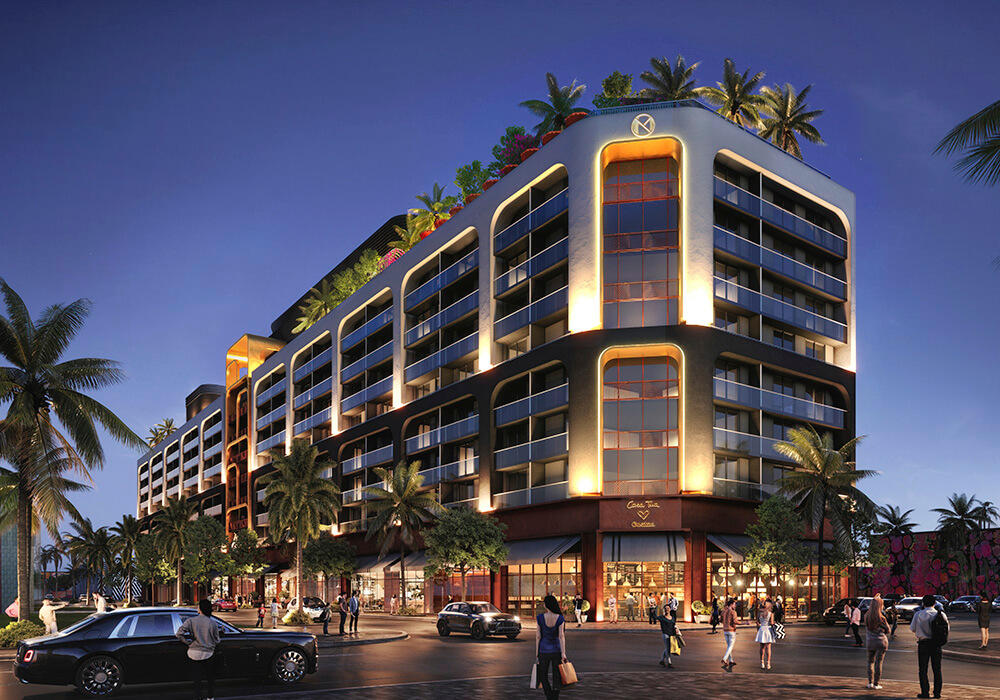 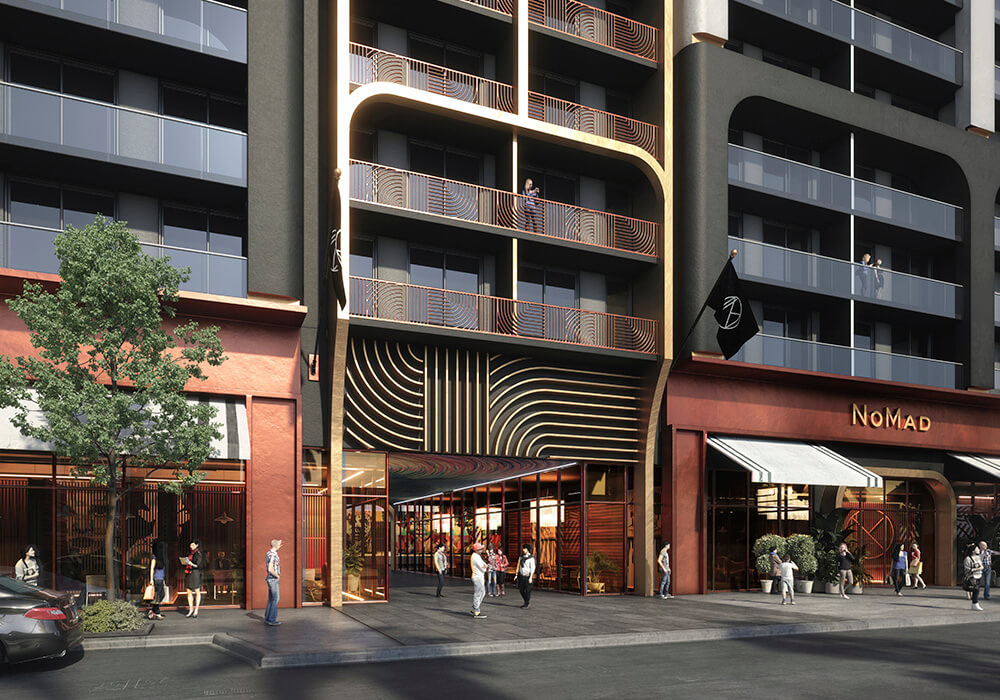 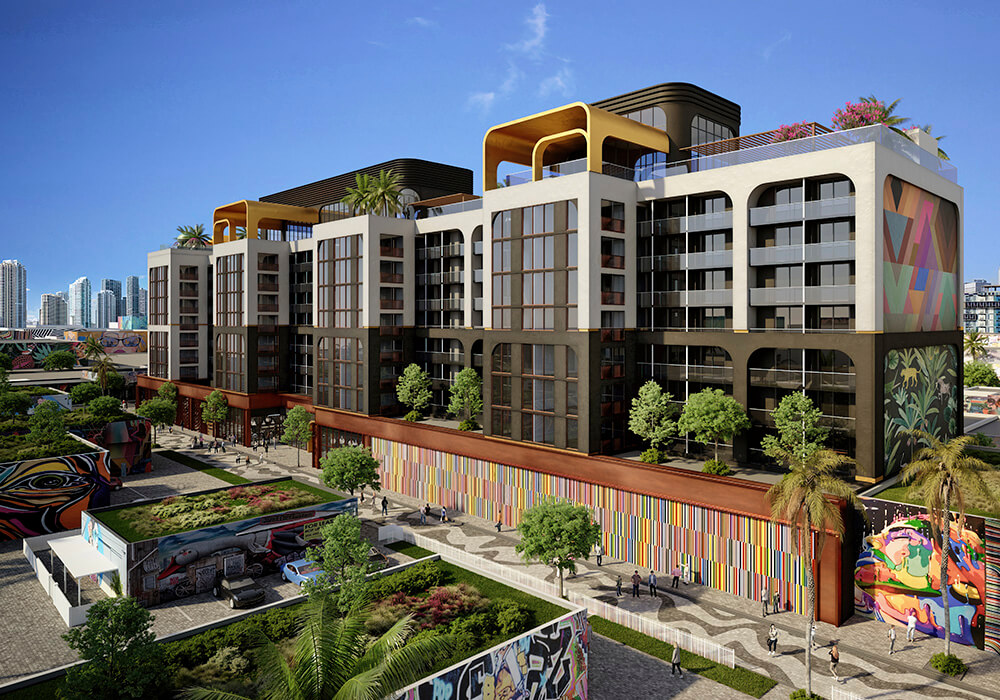 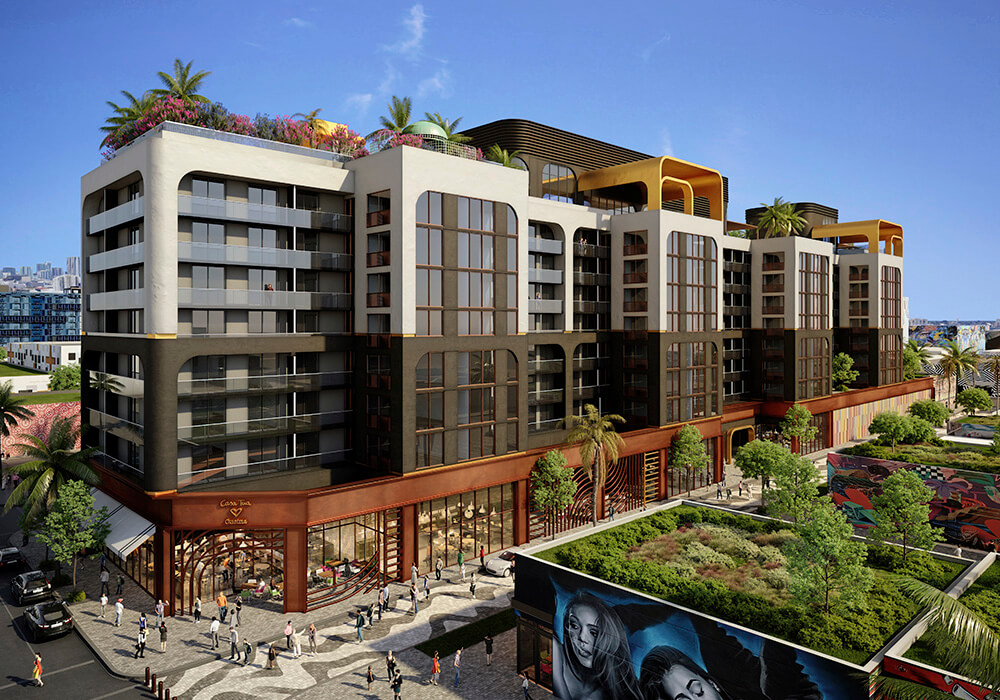 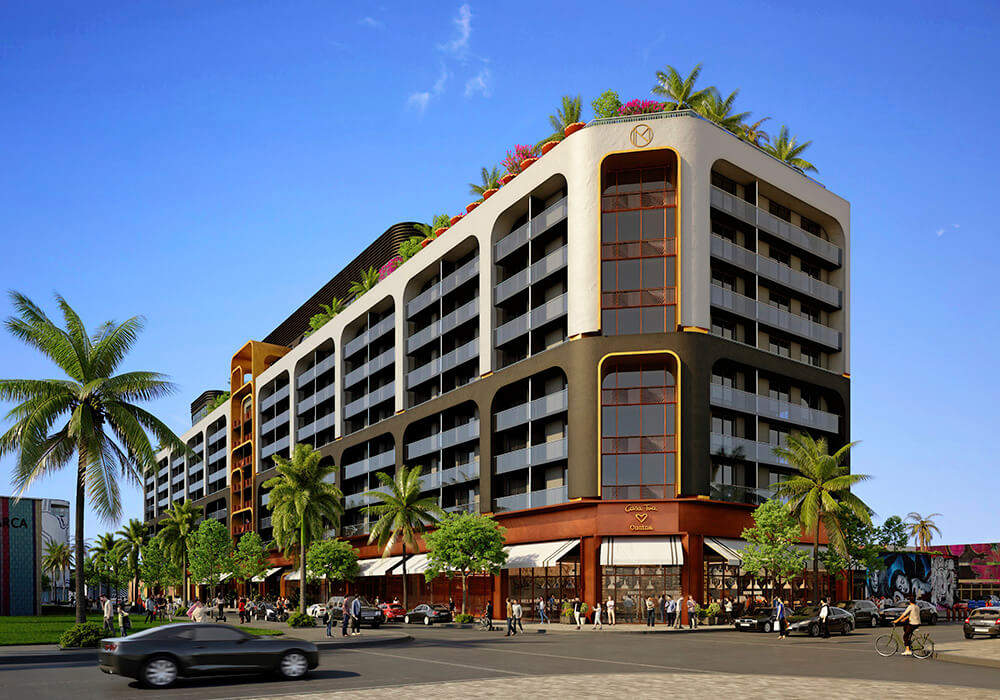 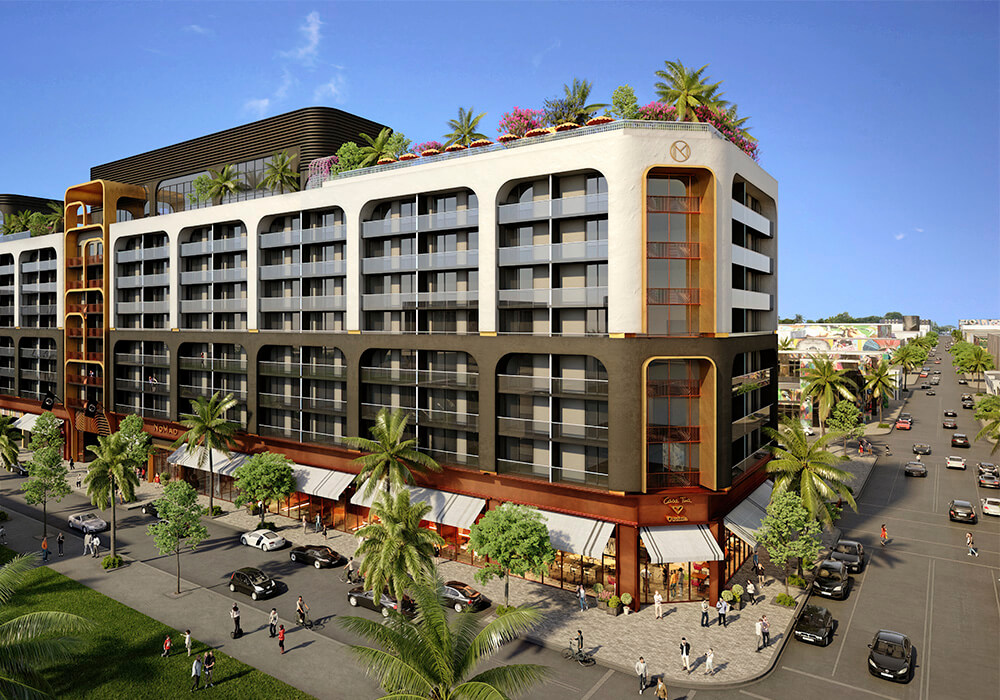 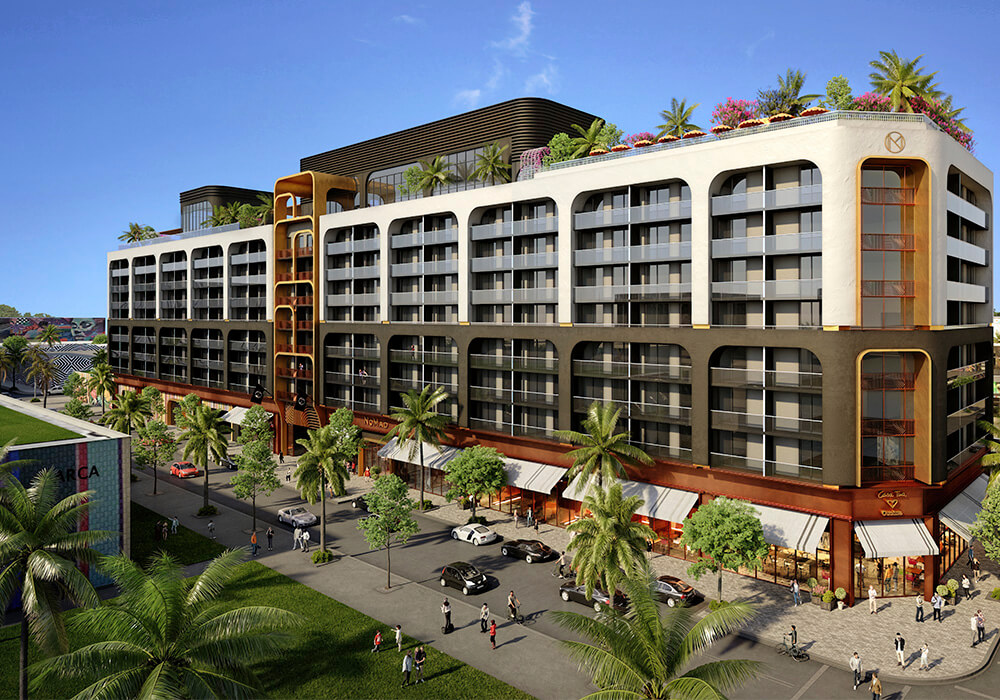 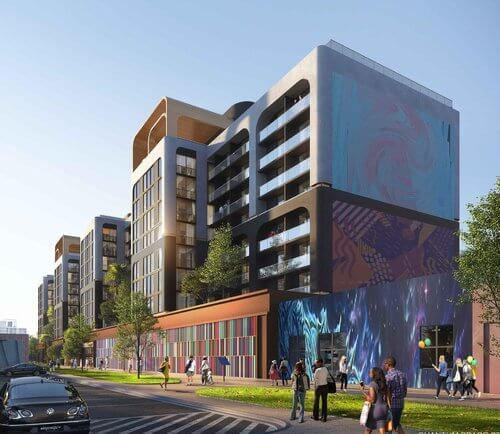 Wynwood is a neighborhood best known for being an entertainment district, with artwork, restaurants, breweries, clothing stores, dance venues, among other retail options. Formerly an industrial district, the area is now known for the murals that cover the walls of many of the buildings. It is north of Downtown Miami and Overtown, and adjacent to Edgewater.

Wynwood has long been referred to as Little San Juan, and is commonly known as El Barrio, because many Puerto Ricans immigrated to this Miami neighborhood from the island and northeastern cities in the 1950s. Puerto Rican-owned restaurants, shops, markets and other businesses line the streets of Wynwood. Since the early 2000s, the neighborhood has seen a rising amount of investment. Previously abandoned warehouses had begun to be occupied by artists, restaurants, cafés, and lounges. Tony Goldman, a developer, also assisted in the growth of Wynwood by creating a mecca out of the already present graffiti. In 2009, Goldman commissioned artists to create the Wynwood Walls. Located in the Wynwood Art District, this is an outdoor exhibition of rotating street art.

There are three recognisable sub-districts within Wynwood. The art district contains galleries, outdoor murals and private art collections; the fashion district features its primary artery along Northwest Fifth Avenue, where a lot of the major clothing retailers and distributors are located. Finally, the technology district is home to various technology based companies and expanding quickly. Co-working spaces are being created for startup innovation, and many corporate offices are actively taking part in the Technology boom in this area.